The Biddenham Remembrance service took place at the war memorial. The service was especially poignant as it was 100 years since the end of  World War 1.  The service was led by Paul Fricker. Joseph Mummery played the Last Post and John Daniels lowered the flag.  Terry Platt and Peter Culverwell laid the wreaths.

A larger crowd than seen for many years assembled, and the weather cheered up for the event, which was nice (although it was a bit blustery). The crowd was also in good voice and sang “Oh God Our Help in Ages Past” and the national anthem – rather well

Some photos of the service can be viewed below: 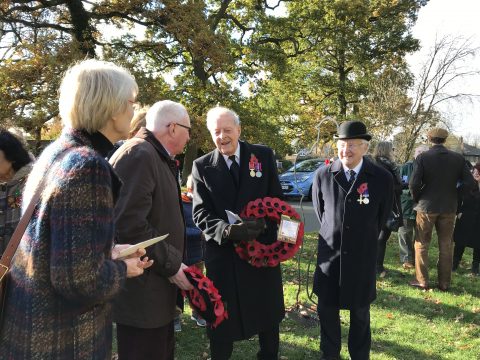 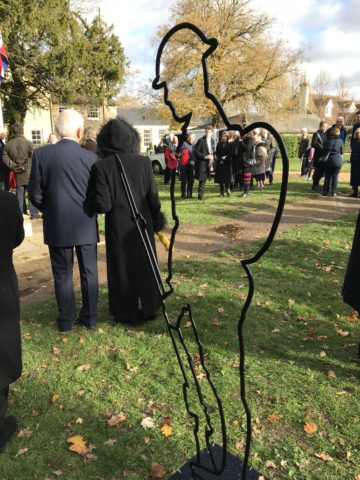 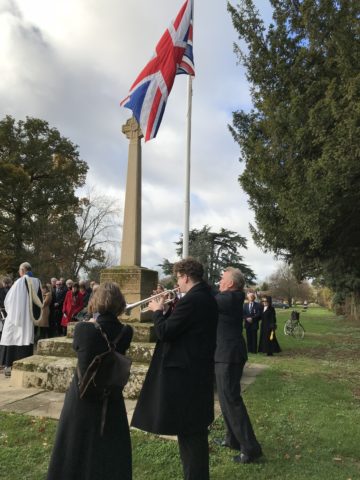