After a hot summer the Biddenham Show took place amid gathering clouds on Sunday the 9th September 2018. Luckily the sun came out in all its glory during the afternoon. It was tea shirt weather, the organisers looked relieved.

The show this year was smaller in scale as the school had built its new classrooms on the playing fields at the rear. The new building looks fantastic. It has been built so quickly given there was so much talk about it, totally unexpected!

Despite the lack of space the organisers did a fantastic job in keeping the more popular activities going. The Punch and Judy show was the usual hit with many balloons being handed out. Many children were present and as usual the, circus games, bouncy castle, ice cream van and candy floss stall proved very popular with them.

Centre stage this year was the dog show, it was very busy around the perimeter and the dogs were quite excitable. The human fruit machine was there as well, however fate made it hard going getting the correct combinations. Oh well.

For the older people the beer tent was there along with the traditional competition displays, the cakes in particular looked very tempting.

As usual the Biddenham show is a success because of the organisers and the people who come. The organisers have again been outstanding in their efforts despite the organisational challengers. 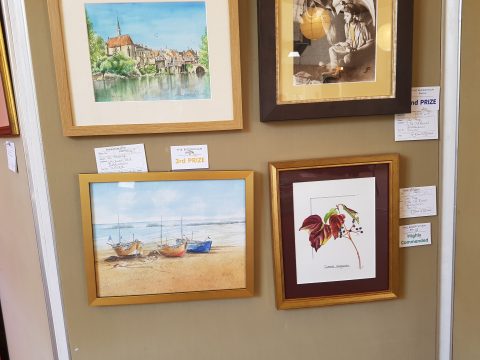 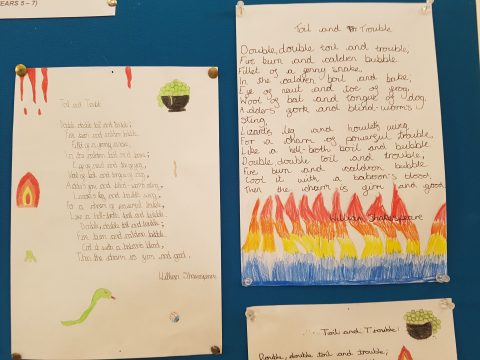 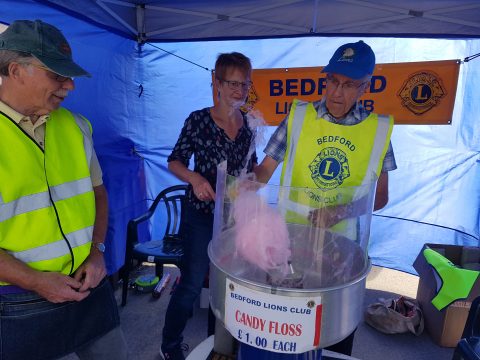 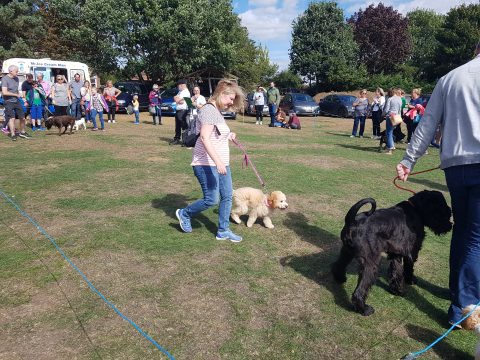 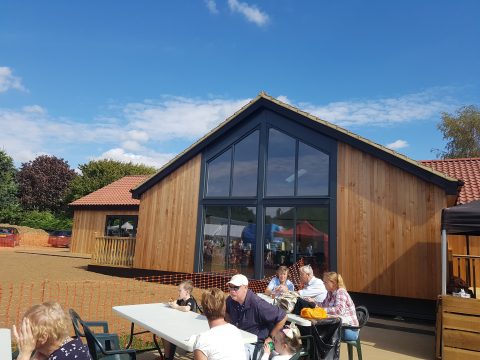 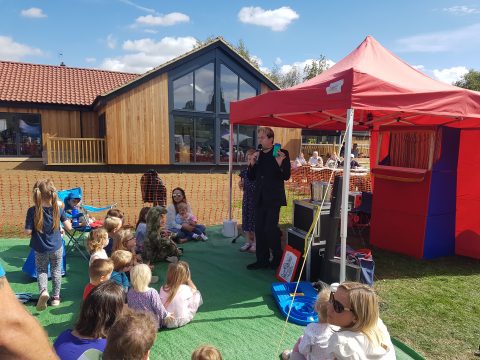 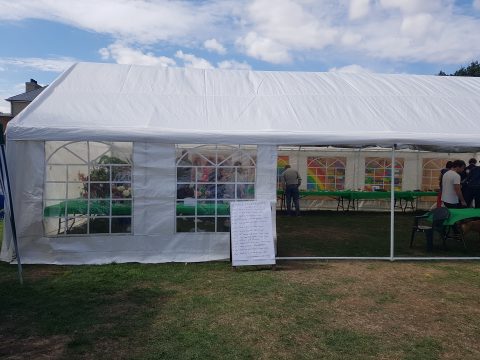 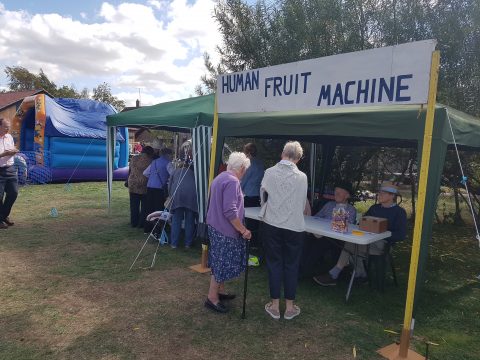 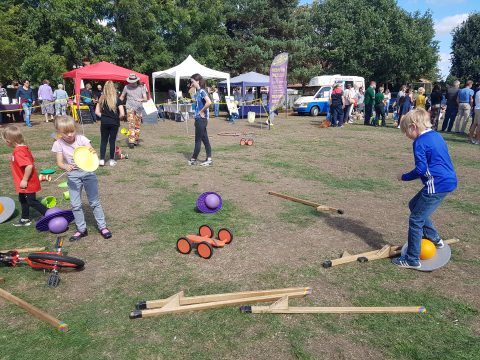